The Fantastic Terrors are a rock band from Athens, Greece

The Fantastic Terrors first release on Greek label Ikaros Records is a 7” record with songs “The Yodeler” and “Empty Refrigerator Sunday”, which had been performed live since early 2016. “The Yodeler” video is available on youtube. Their mascot, a one eyed skeleton head with a hat, set as a delta punk ghost called Rob, is inspired by the legend of iconic bluesman Robert Johnson. 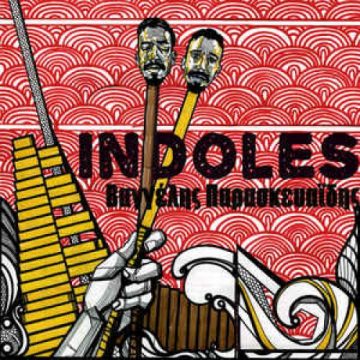 The Bitter Sweet ‎– The Age Of new Delirium 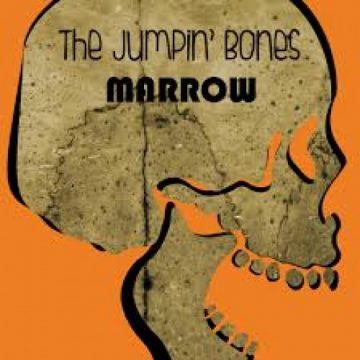 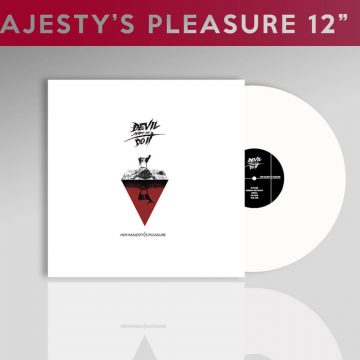 Devil Made Me Do It – Her majesty’s Pleasure 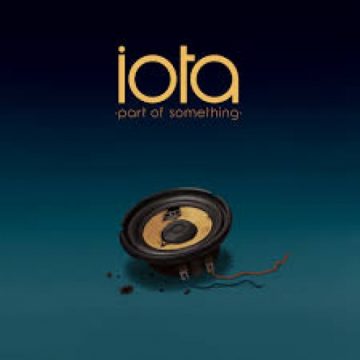 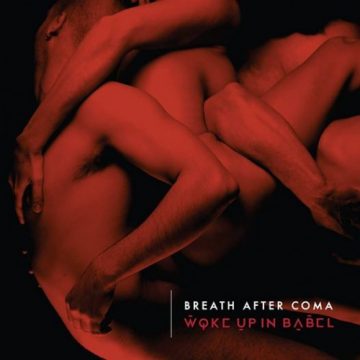 Breath After Coma – Woke up in Babel