The Mighty N is a Greek alternative progressive rock act that has just returned in action with a sophomore full length album ‘Retribution’, superior to its predecessor, “Songs for the X Generation” (The Sound of Everything, 2013) and ideal for those who seek a recording of unique and personal musical style that derives from the glorious 90’s. The Mighty N is a combination of character and sounds so different to each other but yet so familiar. It’s an exuberant band, influenced by artists such as The Mars Volta, Incubus, Nirvana, Soundgarden, Nina Simone, Black Sabbath, Jeff Buckley, Miles Davis etc.
Entropia is the third album of the band.

Breath After Coma – Woke up in Babel 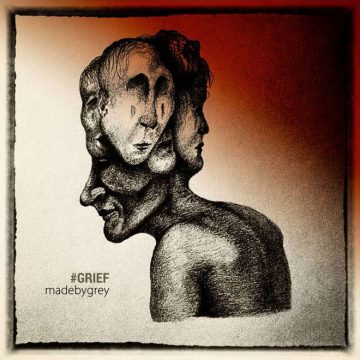 Made By Grey – Grief

Hypnotic Nausea ‎– The Death of All Religions 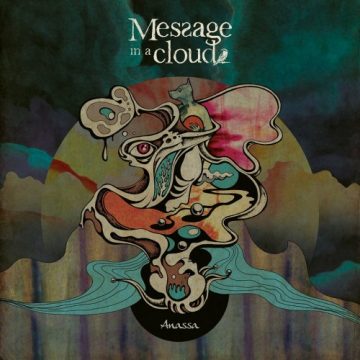 Message In A Cloud – Anassa